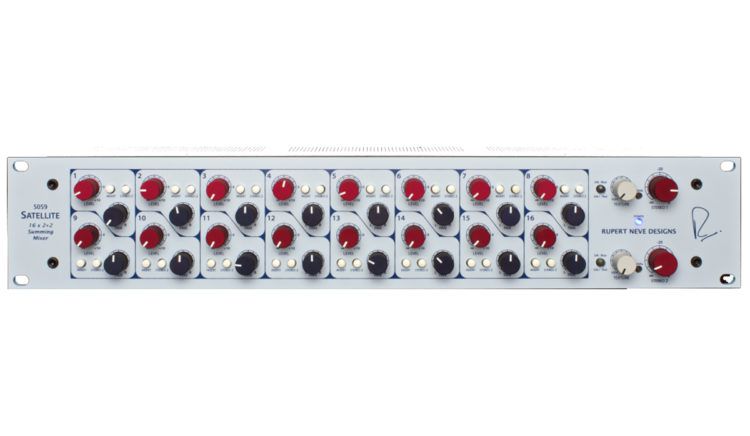 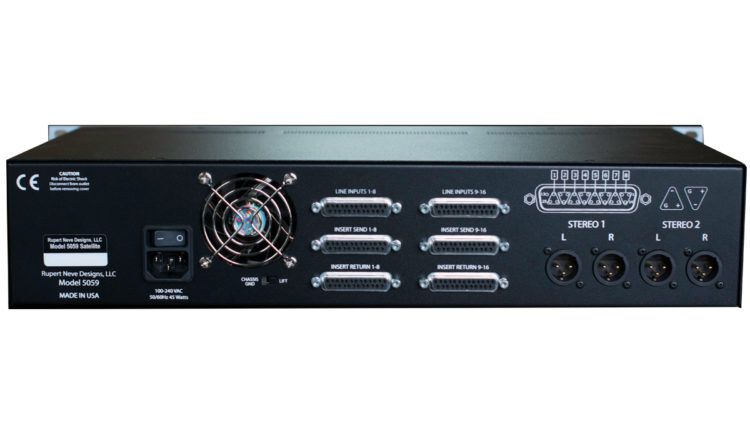 Built around many of the topologies and custom transformers made famous with the 5088 mixer and Portico II Series, the 5059 is designed to deliver the ultimate “out of the box” sonics and ergonomics in a 2U, rack-mountable chassis.

The Signature of Excellence
The most important element of the 5059 is its legendary sound. The keys to the sonic prowess of the 5059 are the custom transformers and true class-A topologies found within. The class-A topologies in the 5059 have been fine-tuned over a number of years to provide exceptional sonic performance and completely eliminate cross-over distortion. When combined with Mr. Rupert Neve’s transformer design and implementation, the 5059 achieves a remarkable purity, while also conveying the signature warmth and larger-than-life sound reminiscent of Rupert’s classic designs.

Making Connections
One drawback to mixing “in the box” is the inability to use high quality analogue outboard equipment. Channel inserts are provided in the 5059 to streamline interconnections with analogue outboard equipment and to allow for further expansions of the 5059’s capabilities. By connecting a second 5059 to the insert outputs of a 5059, the dual stereo outputs can be used as a way to add 4 auxes to each of the 16 channels.

From Clean to Colored and Everywhere in Between
Every mix demands its own treatment; continuously variable Texture controls with Silk and Silk+ modes allow the engineer to fine tune the harmonic ratio and tonality of each stereo send of the 5059, or leave each mix pristine. The Silk mode accentuates the transformer saturation in the high frequencies to add a “sparkle” to tracks. The Silk + mode accentuates the saturation of the low frequencies to add thickness and density to any source – especially useful for dry, somewhat anemic mixes. Unlike EQ, the texture control saturates the output transformers, and adds musical harmonics to the source material according to the amount of texture applied.

Stem It or Sum It
Aside from providing aux functionality with a second 5059 module, the dual stereo outputs of the 5059 are generally used for creating stem mixes. These stem mixes can be enhanced using the Silk / Texture controls on the 5059, then processed by buss compressors or other devices, and fed into inputs of another mixer or an ADC.

With 16 channels of Rupert Neve designed class-A magic and numerous tonal and routing options, the 5059 Satellite mixer will elevate your DAW-based studio’s sound and performance to new heights.

Features:
Texture
Continuously variable control for Silk and Silk+ modes allows the engineer to fine tune the harmonic ratio and tonality of both stereo outputs.

Custom Transformers
Beyond providing galvanic isolation, the custom transformers in the 5059 are a key ingredient to its larger than life sound.

Channel Level
Individual level controls are provided for each channel from -∞ to +10dB.

Channel Pan
Individual pan controls are provided on each channel of the 5059 with a 3dB pan law.

Master Output Level
Level controls are provided for each of the stereo outputs -∞ to 0dB. 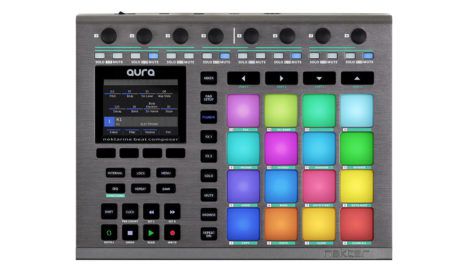 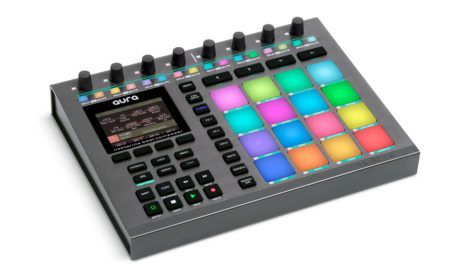 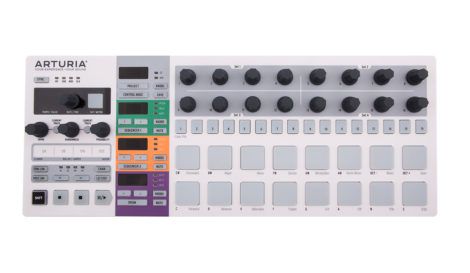 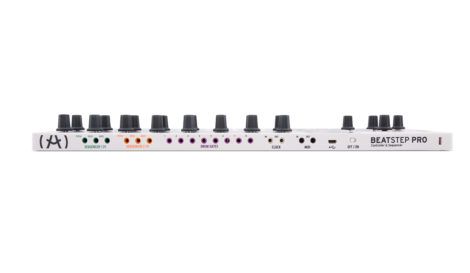 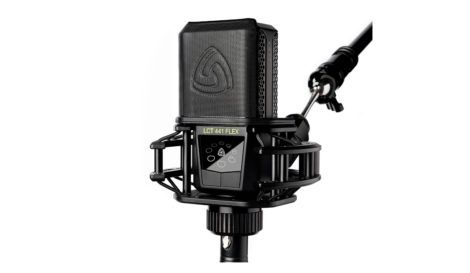 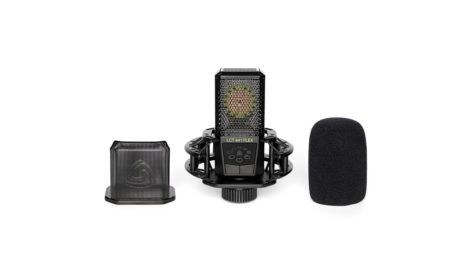 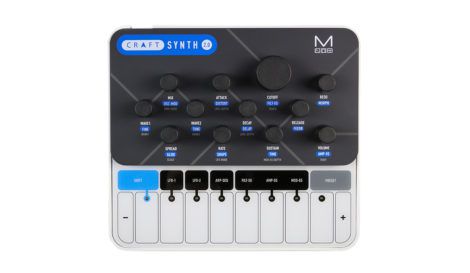 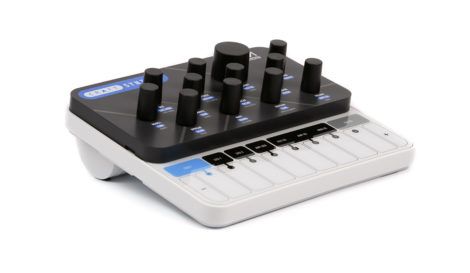 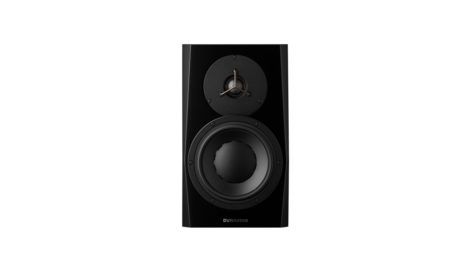 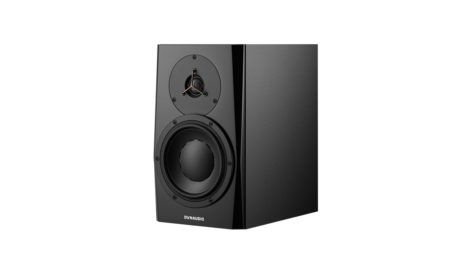 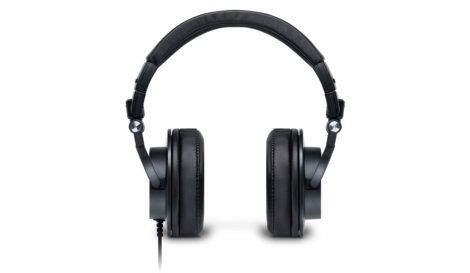 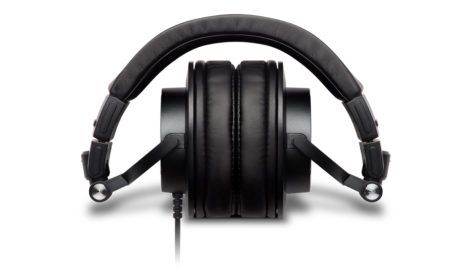 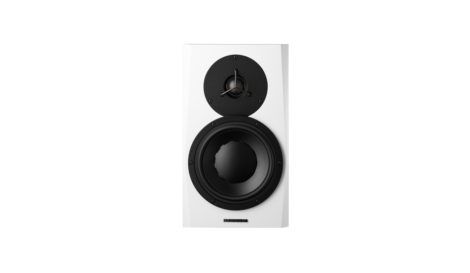 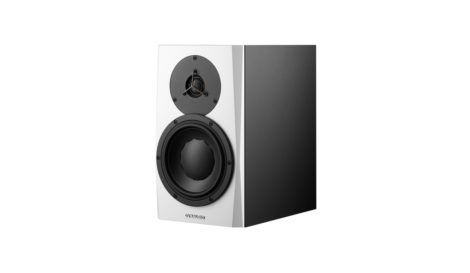 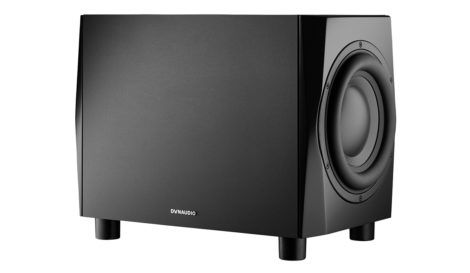 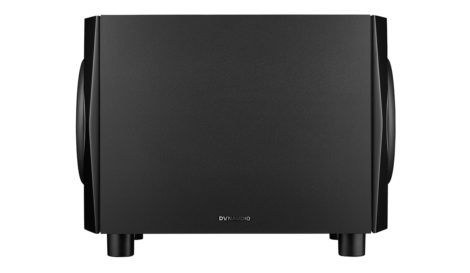